Pin It
Home
Dentist
How Does Plaque Impact Your Overall Health? 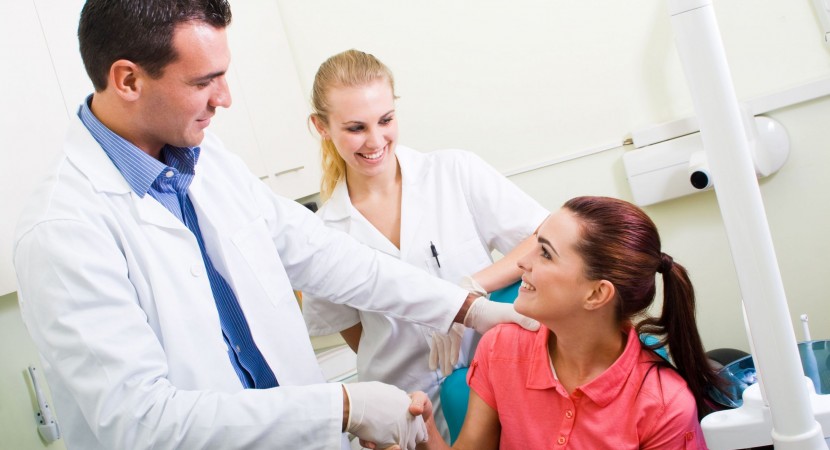 Your mouth is constantly under attack. Every time you eat or drink something that has sugars or starches, bacteria releases acids. In turn, those acids start going after your tooth enamel.

The big culprit? Plaque. That sticky substance keeps all those acids within your teeth. Over time, the enamel starts to break down, and tooth decay might not be far behind.

Problems Associated with a Plaque

But those are just a few of the problems the plaque can cause. Here’s a snapshot at other problems associated with plaque:

Bad breath and gums that bleed when you brush are the least of your problems when it comes to plaque, thanks in part to the nasty bacteria that enters the body. Your Canon City dentist can help eliminate the problem, but general dentistry best practices are pretty simple when it comes to plaque: take a proactive approach by brushing your teeth at least twice a day, flossing and using mouthwash.